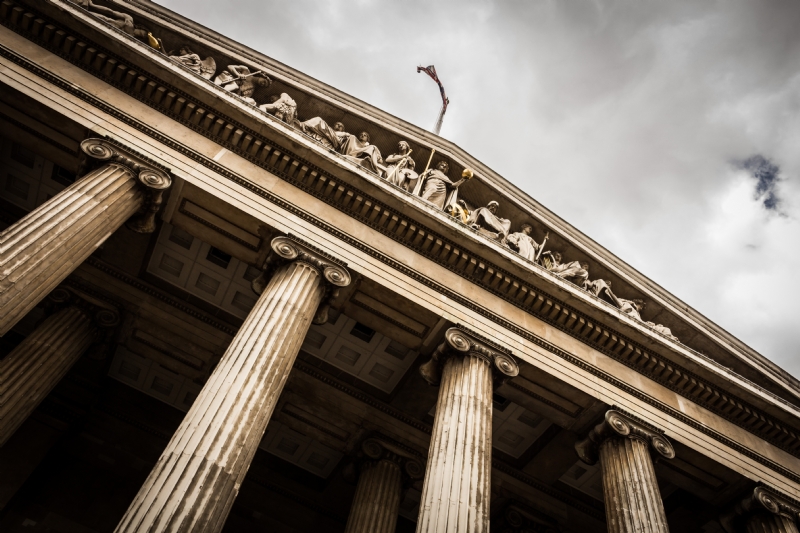 Application of Provisional 4th Article of Public Procurement Contracts Law, which enacted by the Law Number 7161

Provisional Article 4 was amended to the Public Procurement Contracts Law Number 4735, by the “Amendments in Tax Laws and Some Laws and Executive Orders Law Number 7161” which is published in the Official Gazette on 18th January 2019; that enabled contractors to apply to the relevant administration in written form within 60 days from this amendment, in order to terminate or transfer ongoing contracts in which an unexpected increase of the costs of the manufacturing inputs occurred. In the context of provisionary Article 4, this opportunity is provided for contracts that were formed before the 31 August 2018, and are still ongoing by 18 January 2019. The selected date which is 31 August, gives the impression that the amendment is enacted for the purpose to prevent public procurement contractors to sustain great losses, because of the devaluation of Turkish Lira and the increase in foreign currencies relatively.

As it is known, according to the Turkish Code of Obligations Article 138, in private legal relationships, it is accepted that in the case of an unexpected or unforeseeable extraordinary event without the culpability of the obligor, a “hardship” occurs and if such event changes the provisions of the contract against the obligor contrary to the principle of good faith, the obligor shall demand adaptation of such contract or terminate the contract if it is not suitable for adaptation. However as it is established in the case law of the Court of Appeals (Yargıtay), Turkish Code of Obligations Article 138 is interpreted in the strictest meaning for merchants, and merchants are deemed to act as a “prudent merchants” and they are expected to foresee increases in foreign currency; therefore it is generally understood that Article 138 is not applicable to them. The newly amended Provisionary Article 4 of Public Procurement Contracts Law Number 4735 provided that contractors, who are predominantly merchants, can claim increase in their costs and terminate their public procurement contracts; in this regard this amendment has an importance. As it is seen, with the newly enacted amendment, the obligor (in this case contractor) who could not terminate contract under the general provisions that are present in the Turkish Code of Obligations, can terminate such procurement contract even in the absence of “hardship”.

As it is mentioned in the Provisionary Article 4, such contracts would not be terminated unilaterally but with the positive opinion from the Ministry of Treasury and Finance and approval of the related administration. The application shall be done in written form. The contractor can also apply to transfer of the contract. However in this possibility the transferred person shall have the qualifications required during the procurement process, at the time of the transfer. On the other hand if a joint venture was obliged by the contract, such qualifications are not required when the transfer is done between partners. Within this frame, transfer of shares are enabled and eased, especially if a joint venture had entered into procurement and a special purpose vehicle is created in order to operate such public service. In fact Article 16 of the Law Number 4735 requires partners to have public procurement qualifications in the case of transfer of contract. In this respect, it is also important to be taken into consideration that a joint venture has a more stable financials and in the case of a partner leaving the partnership might result to hardships in operating the public service. Therefore it is also possible that the administration may not approve such transfer.

In the case of a transfer or termination and settlement, the contractor could not claim any rights from the administration other than already produced goods and services at the date of termination or transfer, however a contractor’s security deposit whose contract is terminated or transferred would be refunded. This circumstance constitutes a contrast with Articles 19 and 20 of the Law Number 4735 concerning that the security deposit would not be refunded in the case of termination. Apart from that, rationally from Article 179 of the Turkish Code of Obligations, if the parties agreed on penalty or compensation in the case of in lieu or with performance, the related administration could demand such penalty. Within this frame, for instance as it is mentioned in the Article 4 Paragraph 10 of the Law Number 6428, the compensation and penalty imposed on the party which terminates the contract in culpa shall be included in the contract; however because the termination is executed by the approval of the administration, the administration shall not claim that the termination is done in bad faith and shall not be able to demand compensation for negative and positive losses.