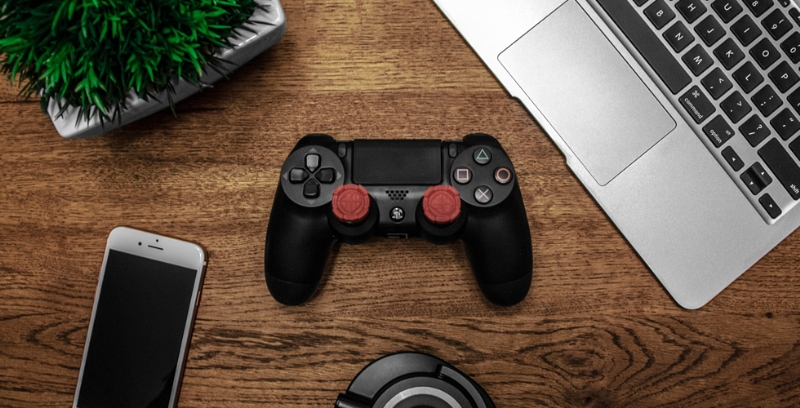 Copyright Protection Of Computer Games In Turkey
Although computer games have one of the highest economic values in the entertainment sector, they are not protected as separate works in Turkey.

Although computer games have one of the highest economic values in the entertainment sector, they are not protected as separate works in Turkey. The works protected under 5846 numbered Turkish Law of Intellectual Property Rights (“FSEK”) are compilations and derivative works, scientific and literature works, musical works, work of arts and cinematographic works. Due to the fact that “numerous clauses” policy has been strictly performed in Turkish Copyright Law, it is very important to determine under which work computer games can be protected.

To be protected as a database, a work should be compiled and selected in a defined target and plan and its content must be accessible severally because a database’s target is giving information to the users. In that respect the main targets of both creations are completely different. In addition, contrary to the databases, systematic and methodical creation is not an obligation for the computer games. As regulated under the Article 6/11 of FSEK, originality must be found in compilation and selection for databases; whereas it must be found for computer games in expression of visuality, scenario and combination between story and visuality. Unlike databases, the content of the games is not independent and accessible severally.

Article 4 of FSEK regulates work of arts. The main and obligatory component of these works is having esthetics value. Unlike computer games, the originality of the work of arts is via figure and color and computer games have no esthetics aim or static expression because games have audiovisual images to be played. In that respect, computer games cannot be protected as works of arts as whole but their some components having esthetic value can be protected under this type of work.