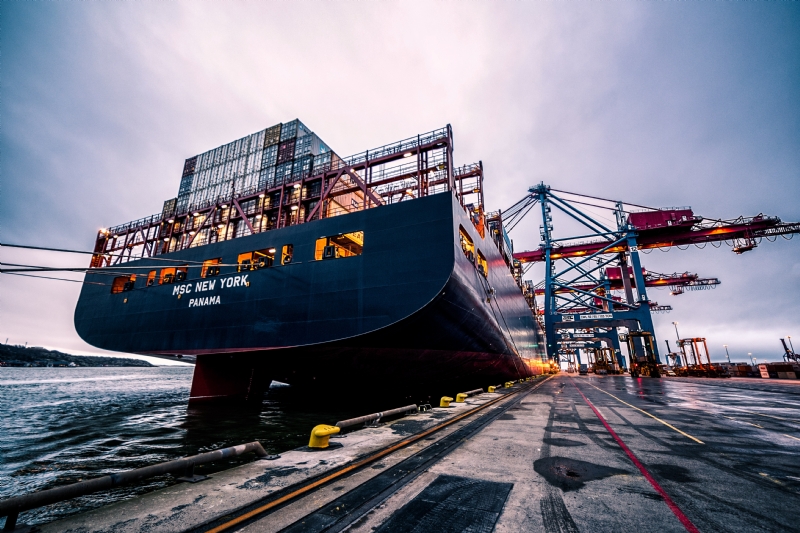 THE COMMUNIQUÉ ON 2016 YORK ANTWERB RULES HAS BEEN RELEASED
The 2016 York Antwerp Rules, which includes the principles on how to share the losses incurred in maritime transport, entered into force with

According to the Communiqué of the Treasury and the Ministry of Finance published in the Official Gazette, these rules shall apply to the exclusion of any law and practice inconsistent therewith.

Unless otherwise stipulated in the Rule Paramount and numbered Rules, the general average (on the ship or on the cargo, on the material damages and extraordinary expenses incurred due to the violation of the special rules contained in international maritime trade law) shall be adjusted according to the letter rules. According to the Rule Paramount, in no case shall there be any allowance for sacrifice or expenditure unless reasonably made or incurred.

According to the letter rules in the Communiqué, the existence of a general average shall only be taken into account in the event of an extraordinary sacrifice or expenditure for the common safety and in a reasonable manner, in order to protect the assets of the assets which have only been joined to the common maritime adventure from a danger they are confronted with.

Even if the event that led to sacrifice or expense arose as a result of the fault of one of the parties participating in the maritime adventure, the general average adjustment shall be made.

On the other hand, in accordance with the custom of trade, the unloaded cargo will not be considered as general average.

The loss and damages caused by the water entering from the hatch covers or other places that were created for sacrifice by the common maritime adventure or resulting from the throwing of the cargoes for the purpose of such salvation, or as a result of such sacrifice, will be considered as general average.

Damages to the ship or cargo or to one of these, or the destruction of the burning vessel by land or by opening its portholes, coming up in order to extinguish the fire on the vessel, will be considered as general average. However, damages caused by the temperature of smoke or fire will not be compensated.

If the vessel is stranded even for the sake of common salvation, then the losses and damage that occur in the assets participating in the common maritime adventure, regardless of whether it has been dragged to the shore, will be considered as general average.

The Communiqué of 2016 York Antwerp Rules can be accessed via this link.