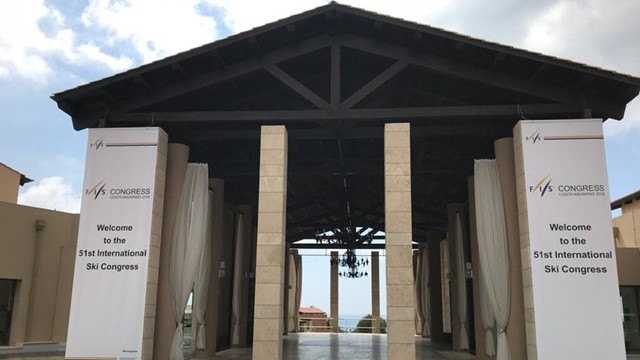 The 51st edition of the FIS Congress was held at Costa Navarino, Greece between the dates of 13th – 18th of May, 2018. There were more than 1,200 participants from the extended global FIS family including delegates, representatives of National Ski Associations, Organising Committees, the ski industry, service providers and the media. Att. Dr. Ramazan Arıtürk was one of the participants as a member of the International Ski Federation and legal advisor of the Turkish Ski Federation.

Presedantial election was held at the meeting and  Mr. Gian Franco Kasper was re-elected for his sixth term by the Congress. Recent changes of the European Law and the privacy issues that came after the changes were discussed during the congress. Mr Andreas Wenger presented an update on the ISS(Injury Surveillance System).

Safeguard report, transgendered athlete policy, FIS code of ethics, Ski center and environmental rules was among the subjects of the congress. The confress also approved the addition of the new events to the FIS World Championships.