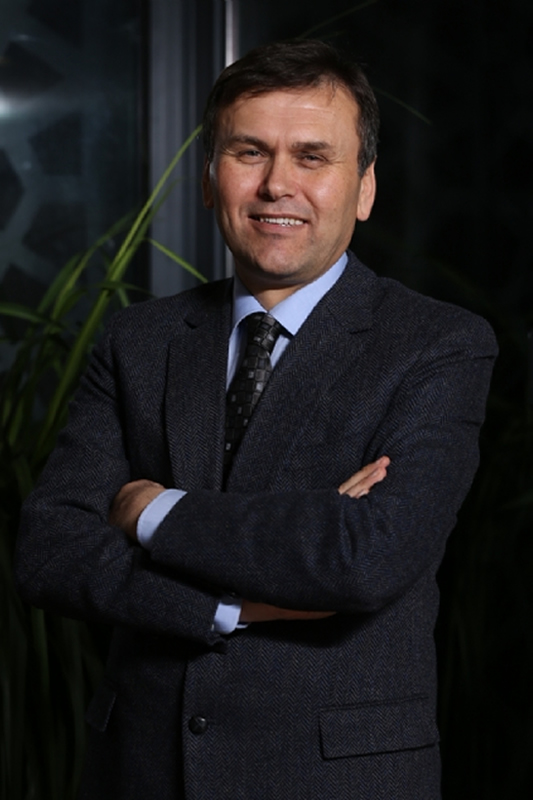 Ramazan Arıtürk is the founder of Elmadağ Law Office. His practice covers all aspects of international and domestic arbitration and litigation, including providing advice to clients on business, arbitration and litigation matters, drafting proceedings, and representing clients before arbitral tribunals and courts. He is highly experienced in transactions in the fields of mergers and acquisitions, restructuring and liquidation of companies. He has represented many Turkish and foreign clients in cases before domestic courts and national and international arbitration cases.

Ramazan Arıtürk has been providing legal consultancy to companies and establishments with regard to international banking and finance, international financial institutions, foreign strategic investments and project finance.