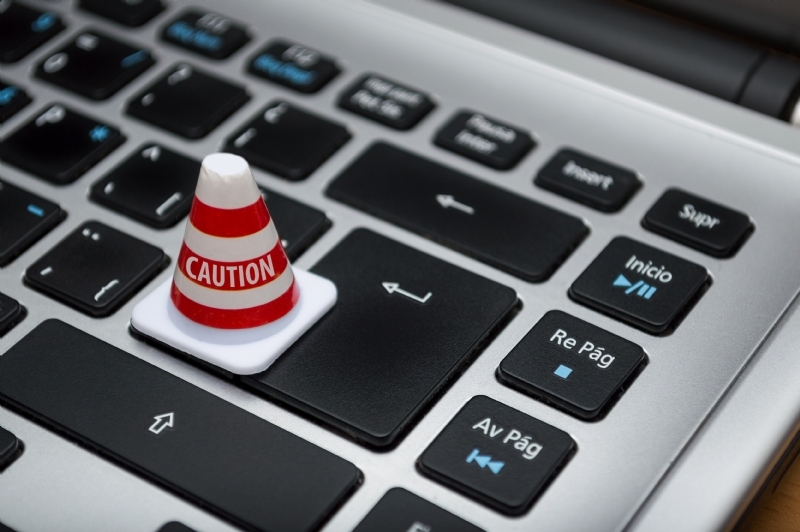 Personal Data Protectıon
The protection of personal data which is defined as any information that relates to identified or identifiable living individual, is observed under the Article 8 of the right to respect for private and family life.

The protection of personal data which is defined as any information that relates to identified or identifiable living individual, is observed under the Article 8 of the right to respect for private and family life.

“ARTICLE 8 Right to respect for private and family life

In the Court’s view, there can be violation of Article 8 in cases where data of personal information is obtained and stored systematically by security services.  But in cases involving the stiuations which implicate the national security and public safety, the Court has found that States enjoy a wider margin of appreciation, especially with regards to storage of information of individuals. In this cases, for this interference to be lawful, it will have to be in accordance with the law, pursues a legitimate aim and also it will have to be necessary  and proportionate in a democratic society.

Here are examples of judgment of ECHR regarding this matter;

The applicant was HIV positive. As he was unconscious during his arrival at the hospital, the ambulance crew informed the hospital staff that he was HIV positive. According to the applicant, the ambulance personnel had, on arrival at hospital, transmitted that information to the hospital personnel without first of all notifying him or his relatives of this fact. The applicant argued before the ECtHR that the disclosure of this information had violated his right to respect for private life. However, given the need to protect the safety of the hospital staff, sharing the information was not regarded as a breach of his rights.”( ECtHR, Y v. Turkey, No. 648/10, 17 February 2015.)

This case concerned a telephone surveillance operation in respect of the applicant, a public prosecutor, during a criminal investigation into an illegal organisation known as Ergenekon, and the use of the information thus obtained in the context of a separate disciplinary investigation.

The Court held that there had been no violation of Article 8 of the Convention as regards the telephone tapping in connection with the criminal investigation and a violation of Article 8 as regards the use in disciplinary proceedings of the information obtained by means of telephone tapping. The Court found in particular that during the criminal investigation the applicant had enjoyed the minimum degree of protection required by the rule of law in a democratic society, since the telephone tapping had been ordered on the basis of an objectively reasonable suspicion and had been carried out in compliance with the relevant legislation. In the Court’s view, the interference with the applicant’s right to respect for his private life had been necessary in the interests of national security and for the prevention of disorder and crime. However, the use of the information thus obtained in the context of a disciplinary investigation had not been in accordance with the law and the relevant legislation had been breached in two respects: the information had been used for purposes other than the one for which it had been gathered and had not been destroyed within the 15-day time-limit after the criminal investigation had ended. In this case the Court also found a violation of Article 13 (right to an effective remedy) of the Convention, noting that in relation to both the criminal and disciplinary investigations the applicant had not had a domestic remedy available for securing a review of whether the interference was compatible with his right to respect for his private life and correspondence.” (ECtHR, Karabeyoğlu v. Turkey, No. 30083/10, 7 June 2016.)

As a result , the scope of the State’s authorisation of interference has been extended due to public interest and national security under the Court decisions. Neverthless, this implementation has to be conducted up to the limitations which are mentioned above.