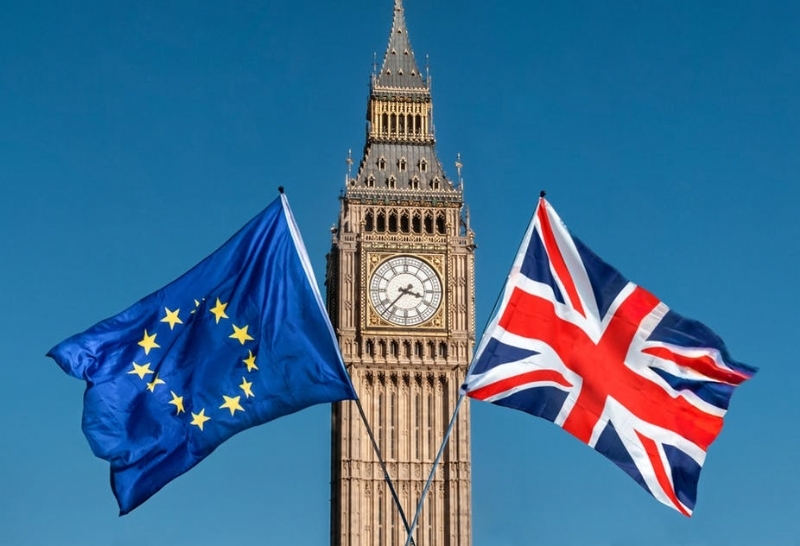 BREXIT Effect On EU Citizens Who Live in UK
United Kingdom is one of the most powerful country in the World. The economic measures show that The Gross Domestic Product (GDP) in the United Kingdom was worth 2622.43 billion US dollars in 2017.

United Kingdom is one of the most powerful country in the World. The economic measures show that The Gross Domestic Product (GDP) in the United Kingdom was worth 2622.43 billion US dollars in 2017. The GDP value of the United Kingdom represents 4.23 % of the world economy (World Bank, 2017) Individuals, are aged for different age range and well-educated, prefer to move United Kingdom in order to find a suitable job and better life conditions. It is clear that the European Union citizens have decided to move UK for these reasons.

According to reputable sources of UK, While 785,000 British nationals lining in other EU countries excluding Ireland, there were around 3.8 million EU nationals living in the United Kingdom. As it clearly indicates that European citizens cover important part of the Great Britain (Mintel, 2017)

The table which is stated below shows EU citizens who live in UK by nationality;

When the UK leave from European Union with Brexit, human rights, trade agreements, customs will be changed in different way. There is no exaggeration that the uncertainty of the Brexit may affect the rights of EU citizens who live in United Kingdom. After twelve months when May’s “generous offer” was offered to parliament, EU citizens are still informed little for their future status.

THE RIGHT TO LEAVE IS RESTRICTED ADVERSELY

EU citizens have a freedom of movement, right to live and work in UK now. However, Brexit offers them a new statute as “settled statute”. It is clear that settled statute will not be the same as citizenship. Provided that the EU citizens acquire this statute from UK, they have to live in the UK for five years then they can apply for this statute. While UK citizens are free to work abroad, and even for long periods and still retain their British citizenship, EU citizens with "settled status" are not. Under the current proposed rules, anyone with settled status in the UK risks losing this status if they leave the country for five years or more. There are no equality for individuals and their rights.

For instance, decline in number of talented employees, 47% of skilled EU citizens who employed in the UK would like to leave from Britain within five years. (Independent 2017) Talented employees have started to feel restricted then they prefer to leave from United Kingdom in order to maintain their professional life.

As it known, European Union citizens, living in the UK, rights have been protected by the European Court of Justice. While the authorities have been negotiating for the Brexit, this is likely to be a point of discrepancy between them. Every human have a right to protecting via using their court and laws in the World. This situation is one of the other evidence which show the non-equality risk of Brexit for European Union citizens.

THE RIGHT TO BRING FAMILY MEMBERS IS UNDER RISK

EU citizens who currently live in United Kingdom have the right to bring their family member to UK without any restrictions. Normally, individuals can bring their existing spouses, fathers, mothers and children, but they cannot bring their “unmarried partners”. Some reporters said that this attitude and regulation contain “unfair discrimination” especially young European citizens.

In conclusion, the uncertainty of Brexit for the rights of European Union citizens may cause adverse consequences. The negotiating process is significant in order to prevent loses of rights. Trade, agreement, economic dynamics, legal regulations are directly related with individuals who live in the UK. Provided that Brexit begin to change one of these subject, the other one will be automatically influenced at the same time.