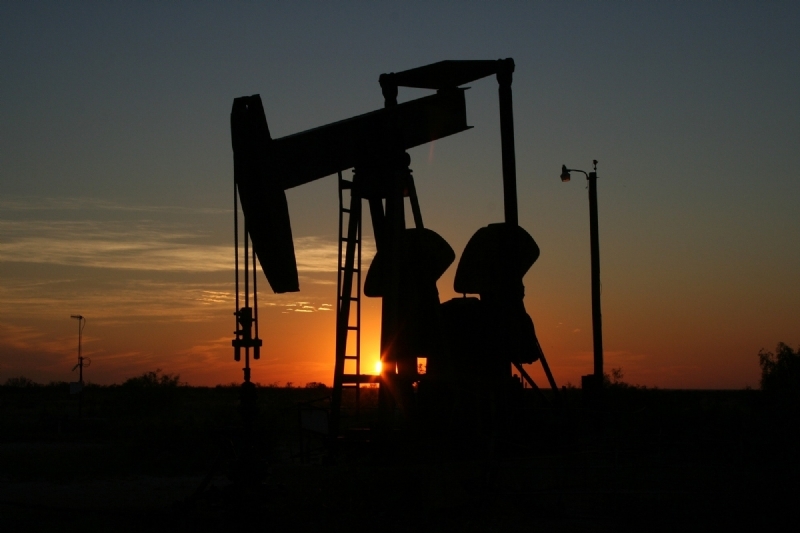 CHANGES TO REGULATION FOR TRANSPORTATION OF CRUDE OIL AND OIL PRODUCTS

On 06.02.2019 the Decree on the Transportation of Crude Oil and Jet Fuel via Turkey by Rail and Road was amended by the Presidential Decree numbered 715 (“Transportation Decree”) and published in the Turkish Official Gazette dated 07.02.2019. This amendment that brings a new transportation method for the import, transit and export of LPG is a very significant progress for LPG players in Turkey and importers to Turkey.

It is known that the original Decree (Decree no:2011/2033) was published in Official Gazette dated 11.11.2011. Under Article 1 the main purpose is defined as the authorization and regulation of the crude oil and jet fuel transit via Turkey by rail and road where public interest requires. According to the Decree, Ministry of Customs and Trade is issued a permit for the qualified applicant provided that public interest necessitates these commercial activities. Subsequently, the permit holder, defined in Article 3/1(b), has a right to transit the crude oil and jet fuel through Turkey by road or rail. LPG and other oil products except jet fuel, on the other hand, was excluded from the scope of the Decree and the import, transit and export of the foregoing products by road and rail were banned under Article 4.

Another key amendment (Decision no:2014/6534) extended the scope of the Decree by allowing the permit holder to not only transit but export the crude oil and jet fuel by road and rail as well.

The most recent amendment to the Decree (Presidential Decree no:715) entered into force on 07.02.2019. It includes two significant alteration.

First, transit and export of LPG which was banned by the original Decree is now granted to the permit holder. As it is known that up until now LPG consumed in Turkey has been imported by sea from 14 different country. However, it is now possible to import LPG into Turkey by truck and rail. Secondly, some phrases in the title of original Decree is changed due to the extension of the scope of the Decree hereto. Chiefly, the term ‘Jet Fuel’ is replaced by ‘Some Oil Products’. In line with this, the definition of ‘Oil Products’ that is given under Article 3/1(ç)  references both ‘LPG’, defined in LPG Market Law and ‘Crude Oil and Oil Products’, defined in Petroleum Market Law. Pursuant to the Article 2 of Petroleum Market Law, ‘Liquid Fuels’ as oil products include gasoline, naphtha, jet fuel, gasoil, diesel oil, fuel oil and other products to be determined by the Energy Market Regulatory Authority.

In conclusion, the most important revision in the latest amendment is the permit for the import and transit of LPG. Together with the seaway, LPG railcars and LPG trucks is going to be used to meet the demand of Turkish customers. Lawmaker also changed the name of the Decree that is a necessity due to the previous amendments regarding the extension of the product range.