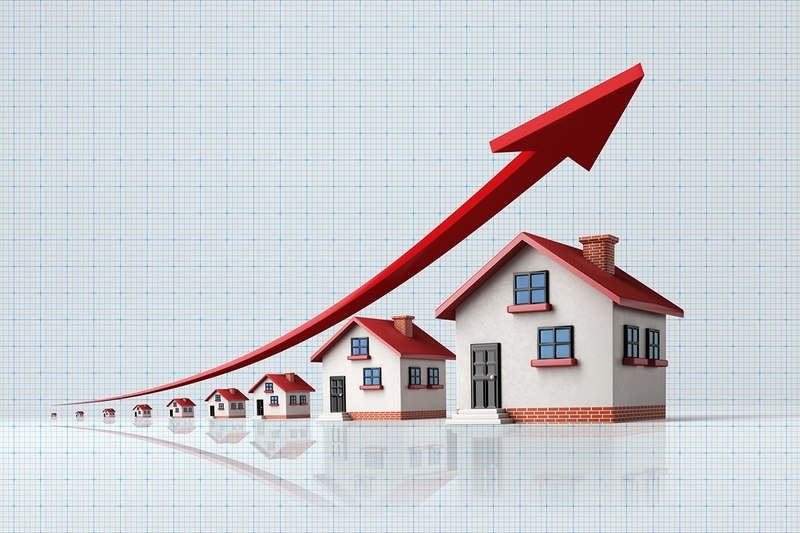 AMENDMENTS REGARDING THE RENT INCREASE RATE
The Law on the Amendments to Tax Laws, Certain Laws and Statutory Decrees numbered 7161 (“the Law”) has been published in the Official Gazette dated 18 January 2019 and numbered 30659.

The Law on the Amendments to Tax Laws, Certain Laws and Statutory Decrees numbered 7161 (“the Law”) has been published in the Official Gazette dated 18 January 2019 and numbered 30659.

The Articles 56 and 59 of the Law has amended the Article 344 of the Turkish Code of Obligations (“TCO”) regarding the determination of the rent. The Law has changed the maximum rent increase rate and limited rent increases for workplace leases.

Pursuant to the first paragraph of the Article 344 of the TCO; the agreement between the parties relating to rate of increase for the rental renewal period would be valid providing that increase is not exceeding the producer price index (“PPI”) that will be determined according to the former rental period.

According to the new provision as amended by the Law; the maximum rent increase rate shall be determined as percentage change in the consumer price index during the last 12 months (“CPI”) for the reason that CPI is more equitable than PPI.

The Limitation for Maximum Increase Rate for Workplace Leases

Through the Article 59 of the Law, a paragraph have been added to the Provisional Article 2 of the Law Amending Certain Laws to Accelerate the Functioning of the Judiciary dated 31 March 2011 and numbered 6217 (“the Law No 6217”).

According to the Provisional Article 2 of the Law No 6217; the limitation stated in the Article 344 of the TCO would not be applied in the workplace leases until 1 July 2020 in the event of that the tenant is a tradesman that defined within the scope of the Turkish Commercial Code (“TCC”) or private and public entities. The provisions regarding determination of rent increase rate of the lease agreements would be applied until 1 July 2020.

Accordingly, the said above provision states that the percentage change in CPI during the last 12 month average shall be taken as a basis in the workplace leases that the tenant is a tradesman that defined in the TCC or private and public entities and other lease contracts for the renewal periods.

Consequently; the maximum increase rate for rent shall be the percentage change in CPI during the last 12 month average instead of PPI in the renewal periods of the lease agreements pursuant to the Articles 56 and 59 of the Law.

Once the Law is published in the Official Gazette, tradesmen and, private and public entities determines percentage change without constraint until 1 July 2020. Now, the Law regulated a limitation for rent increase rate as CPI during the last 12-month average.

It is crucial to state that both articles entered into force in 18 January 2019, and are effective as from 1 January 2019. After 18 January 2019, the rent increase rate is CPI during the last 12-month average renewal of the all lease agreements including workplace leases.