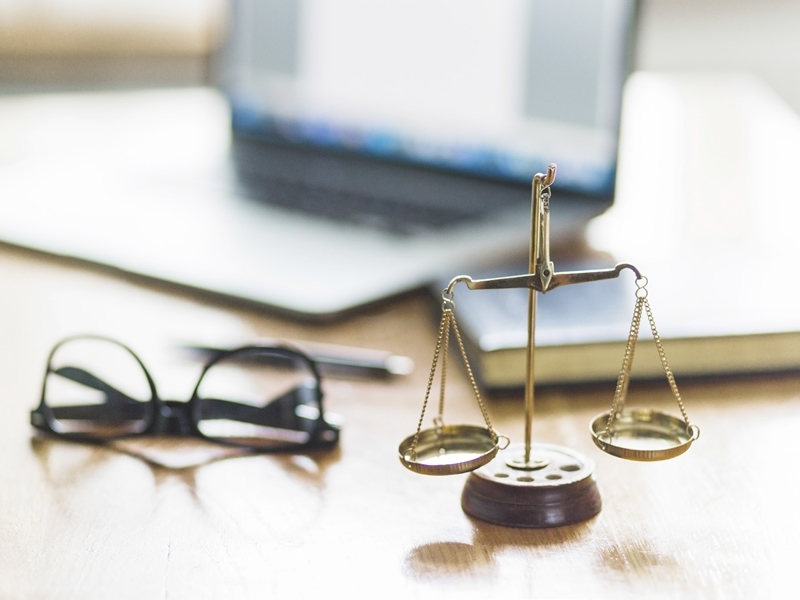 Turkey in international arbitration area
Arbitration means resolving the disputes between parties as final by the experts in that field rather than state courts in general terms. Also, it responds to the needs of the business life, relatively faster than state courts, specialized, flexible...

Arbitration means resolving the disputes between parties as final by the experts in that field rather than state courts in general terms. Also, it responds to the needs of the business life, relatively faster than state courts, specialized, flexible, effective, and least-cost judicial remedy. The arbitration awards determined by arbitration are executed by enforcement offices as in court orders. Also, arbitration, different from the state judicial system, is not public. Therefore, it is not possible that third persons who are not related to this dispute to get information about the cause and details.

Another advantage of arbitration is that it enables the dispute to be solved by experts. As is known, disputes are solved by authorized and competent courts instate trials. Under normal circumstances, it is not possible for either of the parties to choose the court or judge that will solve the dispute. On the contrary, in arbitration, the parties can determine a person or persons who are knowledgeable, expert, and experienced in the field of dispute subject as the arbitrator, in the local or international arena.

On the other hand, it was always discussed whether the arbitration is an expensive judicial remedy or not. In general, arbitration is a least-cost solution in bigger disputes compared to state courts, while it is a more expensive judicial remedy in smaller disputes, again compared to state trials. But again, even though the litigation costs of arbitration seem like it is higher than the general courts, it is considered a more economical solution in many times because it finalizes the dispute in a shorter time and it is more suitable for the speed and developments in business life and the expectations of the parties.

On the other hand, Turkey has understood the importance of arbitration in the national or international area earlier than many countries and within this scope, arbitration centers such as Istanbul Arbitration Center (ISTAC) and Istanbul Chamber of Commerce Arbitration and Mediation Center (ITOTAM) have come into effect.

With being part of New York, European International Commercial Arbitration, and Washington Convention on the Settlement of Investment Disputes and also the international agreements are statutory as pursuant to the Constitution, and lastly the International Arbitration Act that is prepared according to UNCITRAL Model Ordinance becoming law in 2001, Turkey offers faster solution in solving the commercial disputes and getting more attractive for foreign investors.

Another important issue in the arbitration trials is the arbitration place. Arbitration trials that are held in places where anyone can easily access largely decreases the expenses. In this respect, Turkey has a potential of being an international arbitration center in the near future with its geographical location between the east and the west and understanding the two cultures and its modern legal system.

Some of international agreements on arbitration that turkey is one of the parties are as below: